An Interview with DR. JAMES GAMBONE: Filmmaker and Gerontologist 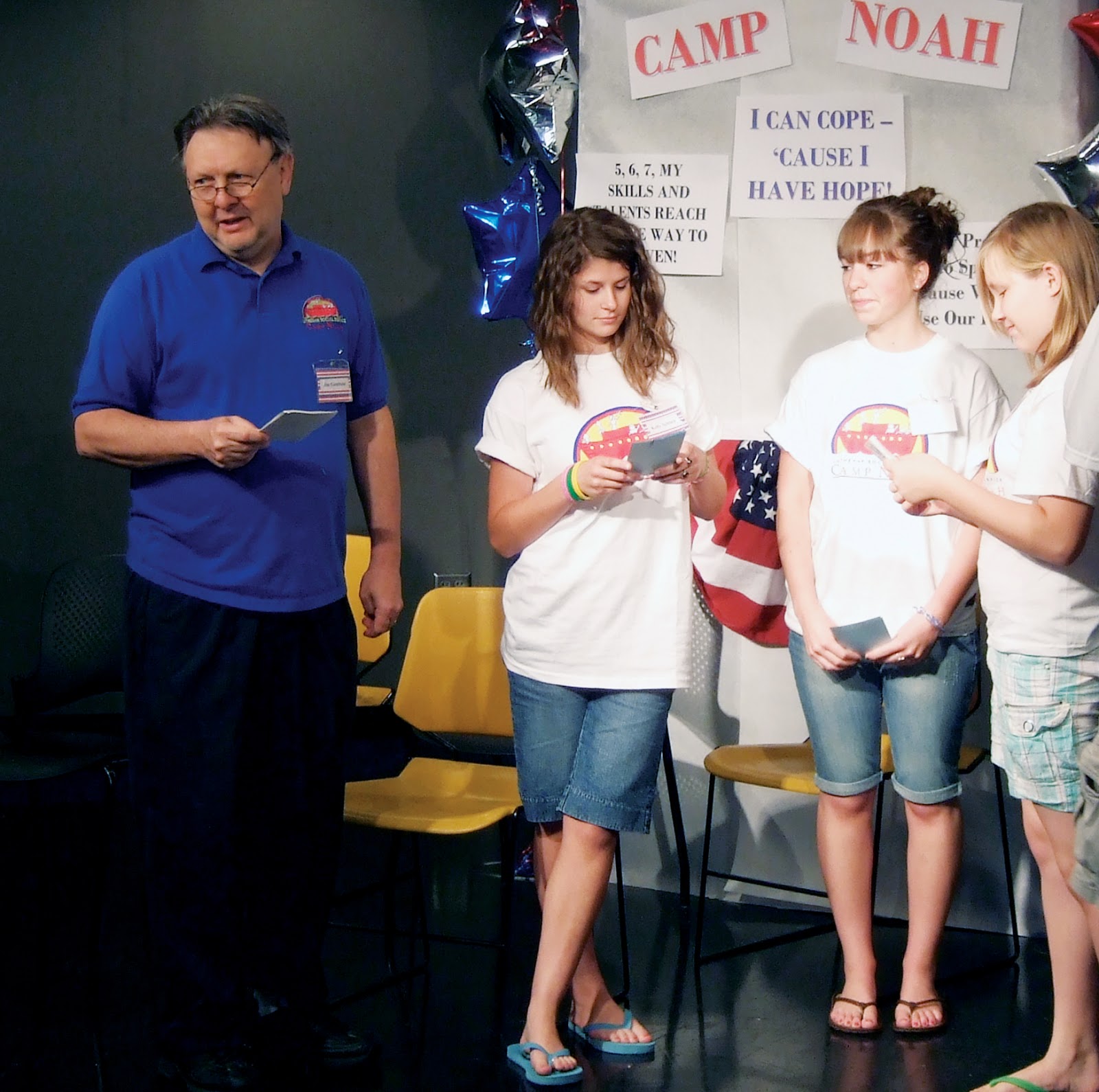 As a gerontologist and filmmaker, Jim combines both talents to offer a unique perspective to film. His work also includes training with intergenerational relationships and he has developed the Intergenerational Dialogue Tool™ which is used in many social sectors.

How did your early career in the Peace Corps, PhD degree in bilingual/bicultural education and work as a Drop-OUT Prevention Specialist prepare you for your current work in geriatrics?

I grew up in a multigenerational home in a Pittsburgh ghetto with blacks and immigrant families. I was always around adults from all generations and backgrounds for most of my childhood.

I like to think of myself as not necessarily working in “geriatrics,” but rather as an educator (in the tradition of Paulo Friere and Myles Horton) trying to use my various skills and talents to bring generations closer together and have them appreciate the unique and different values they bring to a shared future.

Can you talk about the functionality and impact of your Intergenerational Dialogue Tool™?

It has been 19 years since I created the Intergenerational Dialogue and Action process. I have organized and conducted dialogues and training sessions involving all living generations in every region of this country, and in parts of Canada, Mexico, England. It has been quite a ride and it’s not over yet!

There has been a doctoral dissertation, two doctors of divinity, and numerous articles and commentaries written about my process. I have also trained nearly 1,500 people over the last 18 years how to organize and facilitate my process and other intergenerational conversations. It is part of my lifelong work and hopefully something I will be remembered for after I am gone.

In terms of functionality, I have not found any issue or opportunity that isn’t immediately enhanced by adding more generations to the mix. My process is based on a pretty simple proposition. What you learn at an early age helps form your core values. These are values that last with you throughout you entire life. That means each generation has different core values. If we learn how to respect, care and cooperate across generations, I believe many of the seemingly intractable problems we face can be solved. I am buoyed by the results I have seen so far.


What brought you to the world of writing, producing and film making?

My first moderate foray into media was in 1976, when I was asked to do “on the street interviews” for a video documentary of Minneapolis’ second May Day Parade. However, my big plunge in video production came when I was working as an investigative reporter. An independent TV producer approached me and asked me to join forces on an hour long documentary he was making on rural poverty in Minnesota. That documentary, “In the Midst of Plenty”, appeared on public television a year and a half later to critical acclaim. It is still being used in rural sociology classes across the country.

My biggest career break came in 1981 when Martin Sheen narrated my first 30 minute film “Agent Orange: A Story of Dignity and Doubt”. It took the veterans perspective and the film was distributed worldwide. That enabled me to get a real understanding of the film and TV distribution business.

What triggered your thoughts for your film The Journey Home ?

At 3AM one morning almost four years ago, I woke up from an unusual dream where an entire film was etched very clearly in my mind. I rushed down to my computer and in 20 minutes wrote The Journey Home. Yes the tile was also in the dream and the Spanish dialogue that opens the film. This had never happened to me in 25 years of filmmaking and it meant I had to produce this film.

Before that dream, I was researching for an on line course I was teaching on the future of long-term care. I discovered a crisis looming ahead in the year 2030, with the swelling of the older adult population and need for more caregivers and care facilities. The problem is that neither our politicians nor the elder care industry have put much thought or planning into dealing with a demographic time bomb. To put it into perspective, as the Baby Boomer generation enters the year 2030, over 30% of our population will move towards either semi-dependent or fully dependent living conditions. Never in our modern history have we had an even closely comparable demographic demand placed on an institutional or governmental system. We are entering a situation where our social structures are going to dramatically change and the model of our elder care system will not be exempt.

The film ends with a simple question: What kind of elder care is in your future? Although the film presents a number of important moral and ethical questions, it is not suggesting a direction to go. It invites all who view it to participate at the Journey Home website ( www.thejourneyhome.us) to join in an effort to create a new vision for elder care. At its heart, The Journey Home is designed to be a film calling people to action and to the realization that the year 2030 is not so far off.

Were there particular hurdles that you had to manage successfully in this project?

Money. Money, Money. It is always a problem with independent films. This being a science fiction film located in the year 2030, posed other hurdles on a very small to no budget. But a very creative and imaginative team of filmmakers, friends who bought advance copies of DVD’s to pay for direct costs and people who believed in the power of a dream made this film possible.

Where can people see the film?
You can view the film, a short documentary, the Making of the Journey Home, an interview with me and a Trailer on our website.

What are you working on now?

I am talking with another filmmaker about producing another short fictional film around the modern experience of being in nursing home. I am also trying to distribute The Journey Home-which has now been an Official Selection in three film festivals,- and I continue to teach MA and Ph.D. students at Capella.
Posted by Judith Zausner at 6:09 PM